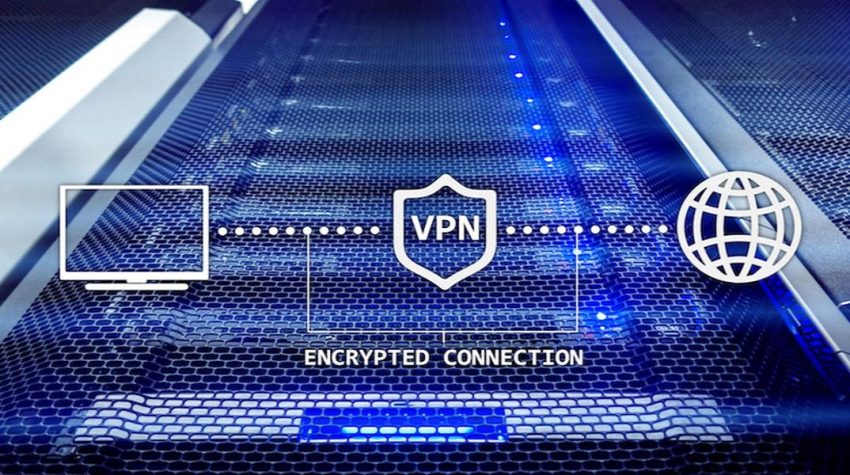 Setting up and using VPN software does not make you an expert in VPN matters. If you want to really understand about VPN, try making your own VPN software with APIs provided by various operating systems. However, if you think of making a VPN app for your iPad, we recommend you find out what is the best vpn for ipad. This is necessary to make your VPN app becomes compatible with Apple devices. 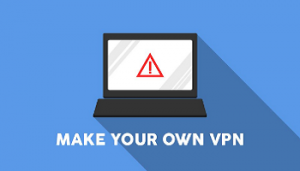 Why making a VPN is a good exercise:

The VPN software providers will create an encrypted path from one computer to another. To create your own VPN software, we need a fairly good understanding of networking to the level of network packages.

In the initial stages, we can create a VPN that is not encrypted at all. Then we can add simple encryption, then more complicated ones.

First, in order for this software to receive and forward the package, we need to create a new network interface for receiving and sending data packets. Usually, there are two types of network interfaces: packet-level at layer 3 (Internet Protocol / IP or other protocols) and layer 2 (ethernet frame)

After the VPN interface can be used, we need to tell various programs to use that interface to send and receive data. This can be done by changing the default route through the interface. It should be noted: programs that have high privileges can bypass VPN directly using certain network interfaces.

There are many ideas that can be implemented by intercepting the network, such as:

VPN is the name of a technology whose scope is actually quite broad, but now many have narrowed it down to just: accessing the internet through other people’s computers. Then there begins to be a lot of incorrect information based on this simplification.

Hopefully, the information in this paper can broaden your horizons about the VPN. There may also be those who want to implement the VPN protocol themselves.